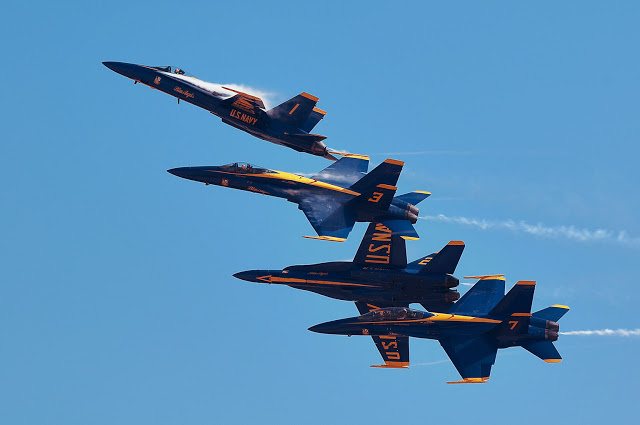 The biggest air show of the season is coming up next month at MCAS Miramar, CA located just north of San Diego between the 805 and 15 freeways. The show will last for three days starting on Friday Oct 12-14. The parking and admission are free and gates open at 8am.  If you would like to purchase tickets for a chalet, box seat or grand stand, click on Tickets.

To see my pictures from the 2012 and past Miramar air shows, CLICK HERE. 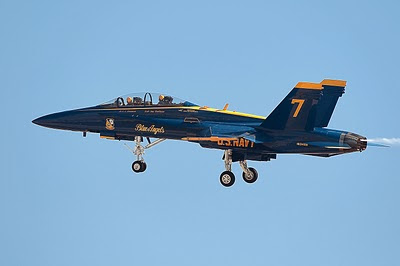