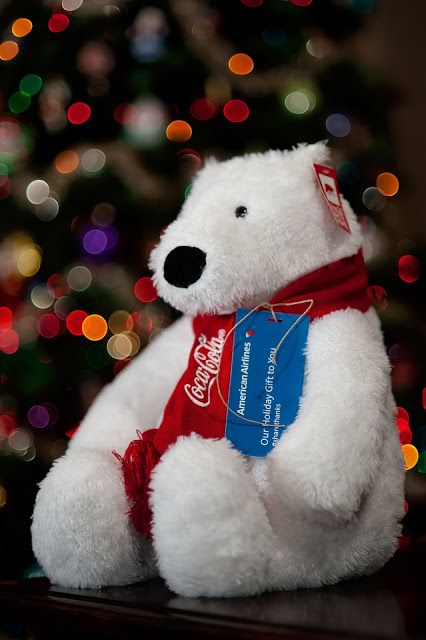 After a recent American Airline flight to Dallas I was awaiting my luggage in baggage claim, when all of a sudden box after box with ribbons on them started up the luggage belt. At first I thought, wow! Someone just shipped a bunch of boxes on our flight from LAX, then there was an announcement saying that the …